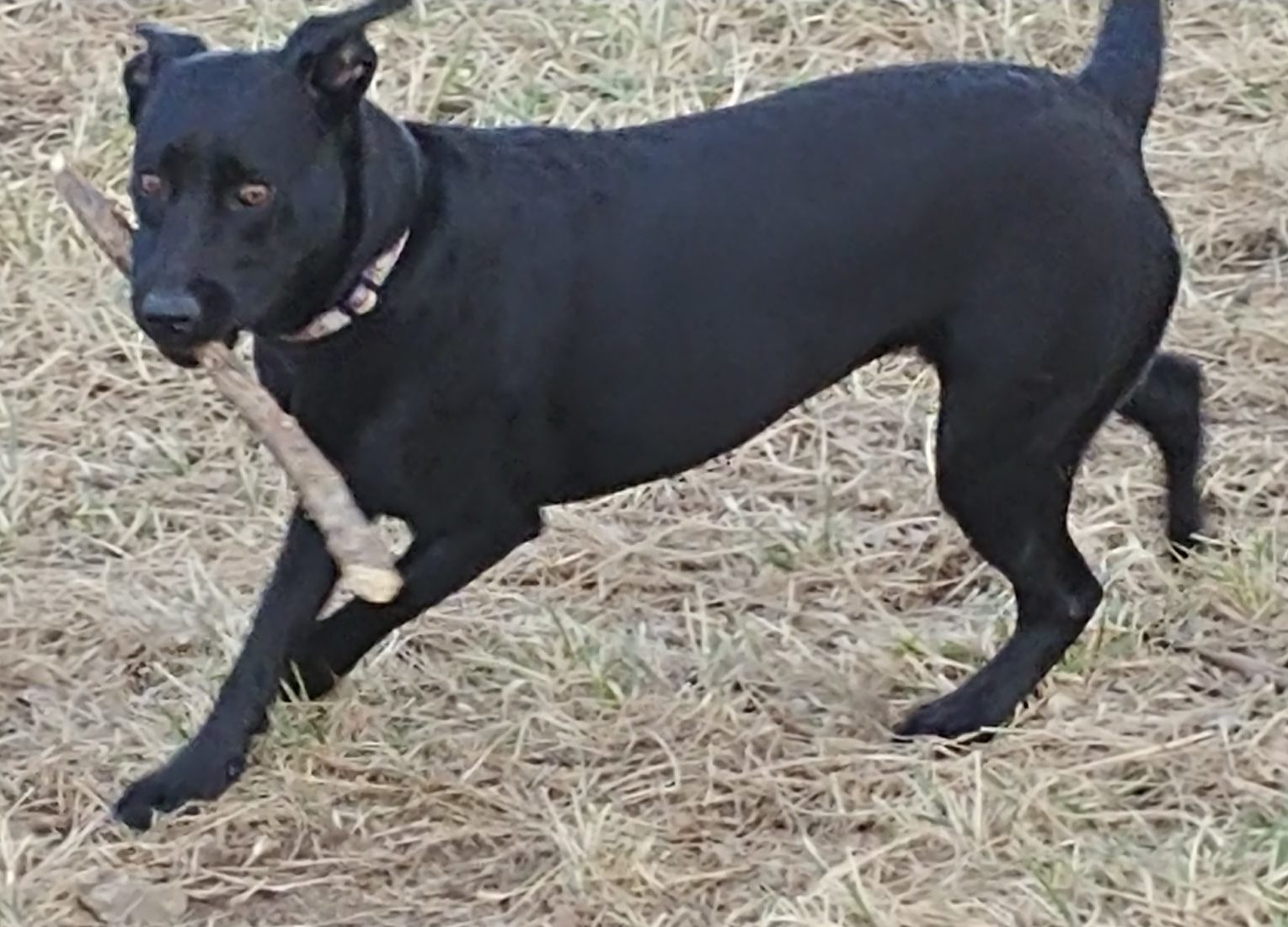 I’m fairly amazed that in my social group, it appears the big winner of Twitter’s ongoing meltdown has been…. RSS. I’ve seen numerous threads and discussions on reddit, zombie twitter, and others on finding RSS readers and switching back over to RSS for news instead of reading twitter feeds. Unfortunately, this anecdote is likely reflective of my techie circle friends – but hopefully the ‘social web’ as a whole will be better off having with a bit more distrust in recommender systems stoking outrage.

End of year was a fairly busy time for me, and I’m still trying to get used to having some free time again. Unfortunately, I’ve neglected the tech infrastructure here – including the blog. We also had a plethora of computers die – my laptop (killed by cats), my old desktop (died almost a year ago from old age), and our local NVR / IOT server (??? appears to be a manufacturing issue with that particular board). Worse, since I’ve been busy with school, Fin and I haven’t really gotten around to actually making this farm farm. We don’t have enough land to be a ‘serious’ farm, but we’ve been sitting on this acreage far too long! I fear, we’re close to becoming hipster bullshitters that drive up country prices buying ‘quaint’ bullshit “farms” consisting of mcmansions with golf course yards. At least we don’t bitch about noise and the smell of cow / sheep shit wafting our direction in the summer.

This is another year where I will shortly summarize previous resolution results. The lab area ended up being in the office, and this project is still ongoing (OK). No engineer yet – this is probably the most important thing to get done VERY SOON (FAIL). Clean Financial House – medical bills added up and I haven’t yet organized us (FAIL). Reading? What time for reading (FAIL). Replant flower garden – somehow last years garden returned and was pretty so I left it (OK). Cut weight, yeah – nope (FAIL). Home network – nope (FAIL). Julia Project? We did a few dishes and discovered cooked cucumbers (WIN!). Veg garden – Nope (FAIL). So, numeric success rate this year is 2 Wins – 6 Fails – 2 OKs.

You might notice I skipped one important resolution: 2 more grad classes. The big news for this year is that not only did I manage 2 grad classes, but I finally finished my master’s degree. Not only that, but I managed a 4.0 GPA while taking one of the harder specializations. No longer will I be able to joke to Fin about how she’s partnered up with a college student. So, maybe I’m 2/10 this year on resolutions – but one of those 2 was a big deal.

I’m hoping for a quality not quantity change here, so as a change of pace, only 8 goals for the year. It strikes me, that we’re already almost a full month in (ugh!). I guess since I can’t procrastinate school anymore, I had to find something.

I’m hoping 2023 sees more people returning to blogging. My feed is currently sad, but I’ve heard rumblings and at least a few people have popped back online.