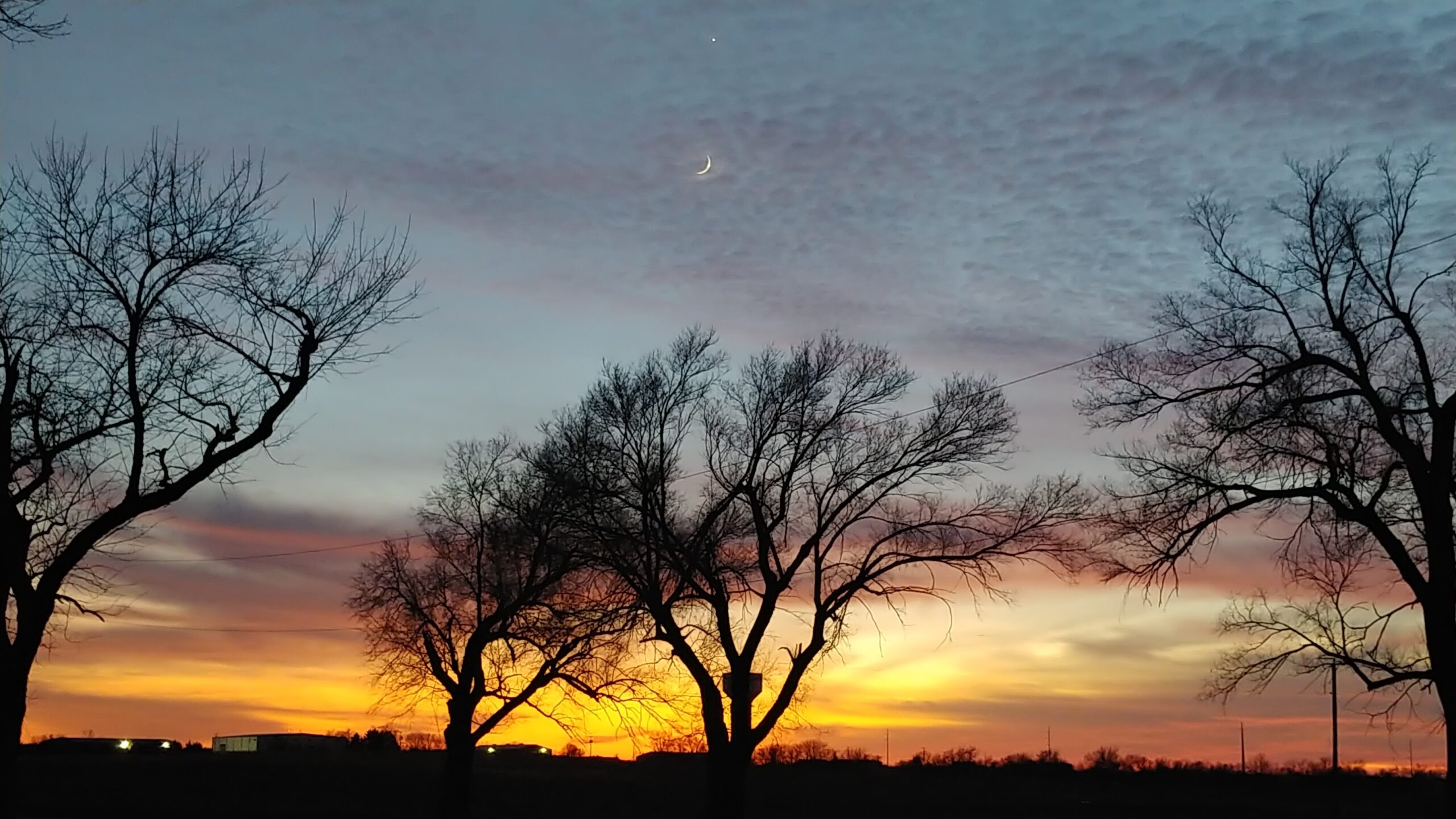 I’ve felt a long need to vent for a bit. Even the kinder articles about Millennials paint us as a bunch of entitled narcissists – likely to wilt under the slightest pressure of “real work”. We’re supposedly a bunch of entitled rich kids stuck in our parent’s basements binging Netflix movies in a marijuana stupor. In reality the oldest millennials, myself included, will turn 40 this year.

When ‘OK, boomer’ became a thing, media finally started covering our growing anger. I wrote earlier about looking for a new job. I didn’t write about the reason why: abusive leadership treating people like shit. After years of stellar performance reviews, successful products, and countless hours of unpaid overtime (yay salary!) a single generational “boomer” came onboard and wrecked the team. Looking back, I should have realized that his complete lack of respect for teams of lower paid specialists should have been a red flag. Years of hard work earned me a positive enough reputation with upper management to make a move in the organization and “flag” the situation of a poor manager needing addressed. But the damage was done. After a solid try at recovering in a new team, I left the organization to work at a much smaller, more specialized firm. Asshole bosses aren’t a generational problem though. Honestly, they’re not even interesting enough to motivate content here. That all mostly worked out – asshole boss “resigned” a bit later and I moved on to a better company.

Why bring up asshole boss? This was my first real head-on collision with Boomer bullshit and coincided with the start of the COVID-19 shitstorm. I mostly roll my eyes at generational talk but it’s difficult to ignore being called out as “lazy and entitled” from shit heel journalists. As a “successful” Millennial with bootstraps well and truly pulled – I’m mad as hell and I’m not going to take it anymore.

Asshole boss wasn’t a fan of remote work or shifting a work schedule to accommodate someone temporarily unable to drive. When COVID-19 got going, asshole boss pushed the team to stay in the office and dissuaded anyone from remote work until HR went from an “optional policy for at risk” to mandated remote work. On a personal level, asshole boss expressed clear attitudes of contempt for “lesser” roles in the organization – janitorial staff, technicians, IT staff, and lower salary tier professionals. Asshole boss was one of many middle managers bemoaning “lost productivity” and “culture degradation” from remote work.

I don’t buy that my generation is somehow exceptionally special on the timeline of human history or that boomers are a solely generation of entitled garbage. That said my “generation” has a lot to be pissed off about.

My personal WTF / breaking point spawned from a broken dishwasher. After moving into an older house, we’ve slowly been forced to replace older, unrepairable, broken appliances with new, unrepairable, broken appliances. We upgraded a busted but functional apartment refrigerator with a $2k+ Kenmore. It lasted a year until it died right outside of warranty. We waited for 6 months for a replacement part before buying another replacement. That was over a year ago – and this past month Sears sent an email cancelling our backordered part. We now have a $2k black box in the garage for want of a $100 missing part. We carefully chose a premium dishwasher with an incredible warranty (10 years!) and strong reviews. 3 months use and the thing dies. We’ve now had a fancy drying rack for 6 months while waiting on another (!!!!) back ordered part.

Government figures place inflation around 7% for the past year, but our grocery bill has exploded 20-30% in multiple areas. We’ve seen medical expenses over the past year hit 5 figures – our cost. For a long time, I’ve mentally justified all the hassles, cost of living increases, and generalized bullshit to “pandemic stress”. Personal finance guru Dave Ramsey has long recommended $1,000 as a good “emergency fund figure”. We’ve blown through that several times over the past year. At this point, we’ve blown by the “6-month expenses” advice.

As one of the supposedly rare Millennials that moved out well before 30 with no Mommy/Daddy money – I know damn well that sometimes expenses and finances just go bad. Supposedly, you just plug away at savings and through the magic of tax deferred funds, dollar cost averaging, and compound interest stuff works out for retirement. Fin and I have a lot going for us financially: substantially better than average income, savings, debt, and housing costs.

There’s lot of people that can’t afford to sink thousands of dollars on broken appliances. Or tens of thousands on medical expenses. Indeed, for a bunch of people, our past few years would hurt for years and potentially bankrupt. And what’s more, so many of these expenses share a common thread: companies outright taking advantage of consumers:

While we cut corners and work hard to save our pennies, big companies happily sell us shit and fail to honor even the most basic rules of customer service. I’d argue both the dishwasher and home warranty fail to pass decades old consumer protection laws. But through the magic of companies continually merging with competitors and a costly pay-to-play legal system, there ain’t shit your gonna do. More than that, there’s a driving force of “Fuck You I’ve got Mine” driven by management all the way down to front line tech support. Companies dehumanize their customers into simple cash dispensing machines and employees into “Resources”.

Meanwhile, the folks that “own” these companies – which largely grew to their current size via outright predatory pricing, blanket failures of open markets, and outrageous failures of government oversight or in direct benefits from government – participate in launching giant cock-shaped rockets in some weird dick measuring contest. At least that’s moderately more productive than a $500,000,000+ yacht refueling in a single shot with more gas than I’ll burn in an entire lifetime while advocating for people to do “our part” against climate change.

I’m not sure I’ve got any good solutions, but I don’t think there’s any defense of government or industry leadership for a long time now. Business owners shouting about “noone wants to work” or unreasonable wage demands better realize that there’s a large and growing number of us that are done with their shit. The same goes for the politicians out there promising to “bring change”, “cleanup the swamp”, or “heal the divide”.

I have a – perhaps misguided – hope that my generation (or the following) might manage to peacefully turn the tide against the growing megacorp feudalism. Unfortunately, we’re starting to see growing trends that aren’t so peaceful: extremism within Black Lives Matter / Antifa, Jan 6, and now Freedom Convoys. Millennials came out and voted for Obama with the hope of change. Now we’re starting to see mobs gather the pitchforks and torches. The media loves to propagandize this into left vs. right, anti-vax vs “science”, rural vs. city. Those may be rallying points for each mob but there’s a far deeper cancer fed by fundamental failures of civility and compassion. I have no hope or solution, except perhaps, sending thoughts and prayers that we gain a little bit of enlightenment damn fast. Before we destroy ourselves.

Stay safe out there. Floodwaters come when snowflakes melt.