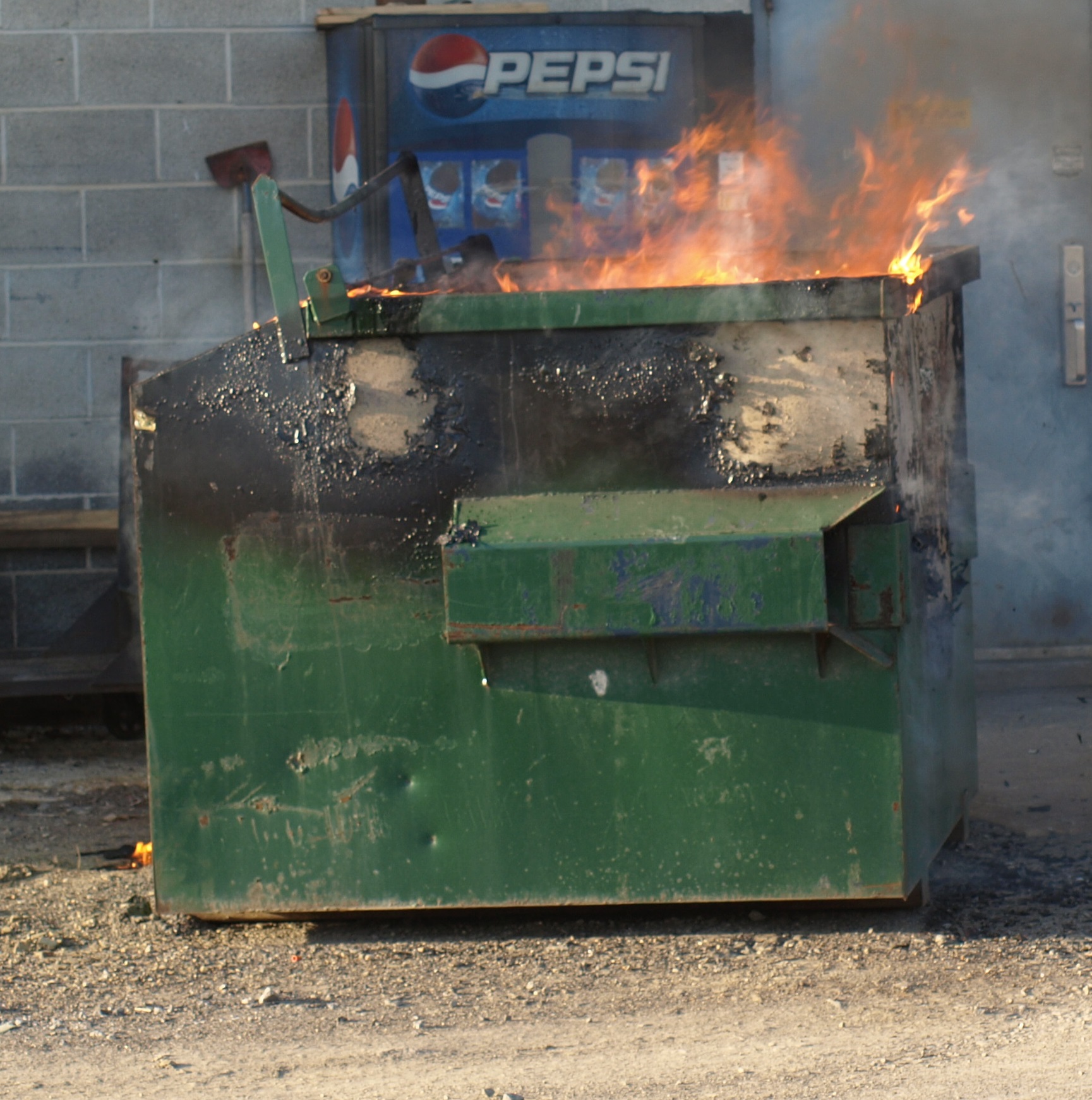 The old joke goes: How do you make God laugh? Tell him your plans.

There’s a lot of people out there very glad 2020 is over, and I’d be lying if I said I wasn’t one of them. I really hate joining the hater crowd, but it’s difficult to stay positive when seeing so many people hurting. In many ways, I feel a lot of the shitstorm of the past year were events years in the making – and 2020 did little more than rip off an infected scab.

Some time around June – I became rather overwhelmed and stopped writing here. In October, I made an effort to start again, but on the IT side, I found myself needing to pull down the server and perform some much needed updates. So, for the past few months, this domain has been “read only”. For myself (and the curious) I’ll recap my yearly goals later – but for now, I’m going to focus on the bigger events and personal lessons.

In late 2008, I had a meaningful discussion with a friend who ended up venturing out on his own to do some really cool stuff. I couldn’t vocalize it then, and still can’t today – but the more I ventured out into “the world”, the more I sensed an unsettling current of unrest. I’d say 2020 brought a lot of this to the surface, but I don’t honestly think that’s true. At this point, the symptoms are heightened enough that we can say something is wrong, but all the usual crap people will point to doesn’t really cover the situation: politics, race relations, economic systems, etc… I’m not going to point a finger here – except to say that if you are pointing at anything – remember there’s more fingers point back to you. The one thing I can control in my life here is my relationship with social media. I’m not sure where that’s going to go, but it needs reevaluated.

Many Jobs are Possible in Remote Situations

With all the social distancing stuff happening this year, a lot of industries shook up to reveal that so many things we insisted for years must be done in person work better (or well enough) remotely. Whether we’re looking at programmers, doctors, lawyers, technical phone support, therapists, accountants, sales – really most all office jobs. Hopefully people remember this and build in remote work to their strategy for both resilience and job happiness / satisfaction.

A bit more than a year ago, I told one of my better mentors that I’m convinced we are only a half step away from monkeys throwing shit at each other. We’ve heard time and again about having x months of living expenses in savings – but, we don’t talk about the feasibility of doing that or shocking shallow nature of our supply lines. With this current event, I’m seeing so many losing their jobs, businesses shutting down, and non-profits struggling for survival. While employees are expected to have savings for so many months, we see that businesses live and die on cash flow.

I really wanted to say “fuck people” here, but I’ve seen some positive events too. Our current neighbors seem to largely be good, caring people. Then again, I’ve seen multiple communities go completely bonkers over the past year. People that I thought were otherwise sane have trended toward outright extremism. I’ve long given up “fact checking” things just due to so many different realities existing out there and the need to filter any fact checking through a person’s political lens. This also leans into our relationships with others as I’ve discovered communities I thought were good / wholesome can have some really nasty rotting corpses in the basement.

Again, as usual, this is the time of year that I look over my yearly goals and score myself on accomplishments. Well, here goes. On Piano playing – health and depression hit very hard and I all but stopped for several months: 0 points for goals 1 and 2. I’ve actually done a decent job on reading – even if some of the larger books took longer for me to make it through than a month, and believe I’ve accomplished an averaging of 1 a month: 0.75 points. I built a box for the garden, which got Fin back into gardening a bit more than I expected: 0.50 points. Even suffering from extreme interest issues, I managed to complete my grad classes: 1 point. Due to CV19, we have delayed dumping money into the student loan, but we did manage to pay off some major debts that came by surprise: 0.125 points. I started a new blog roll, but I’m still looking for good sources: 0.25 points. Despite finding a handful of guided journals, I’ve had substantial issues using them either due to poor time management, or issues with the journals themselves: 0.125 points. I’ve had good ideas for research papers, but not managed to commit the time to see one through: 0 points. For goal reporting, I managed for the first 3 months of the year, but then, COVID: 0.25 points. All told – that leaves this year’s completion rate sits at a paltry 37.5% . Ugh.

If I’m honest – 2020 has been rough but things could have been a lot worse. It’s definitely been worse for others, and I did manage to make some excellent progress on a few major goals.