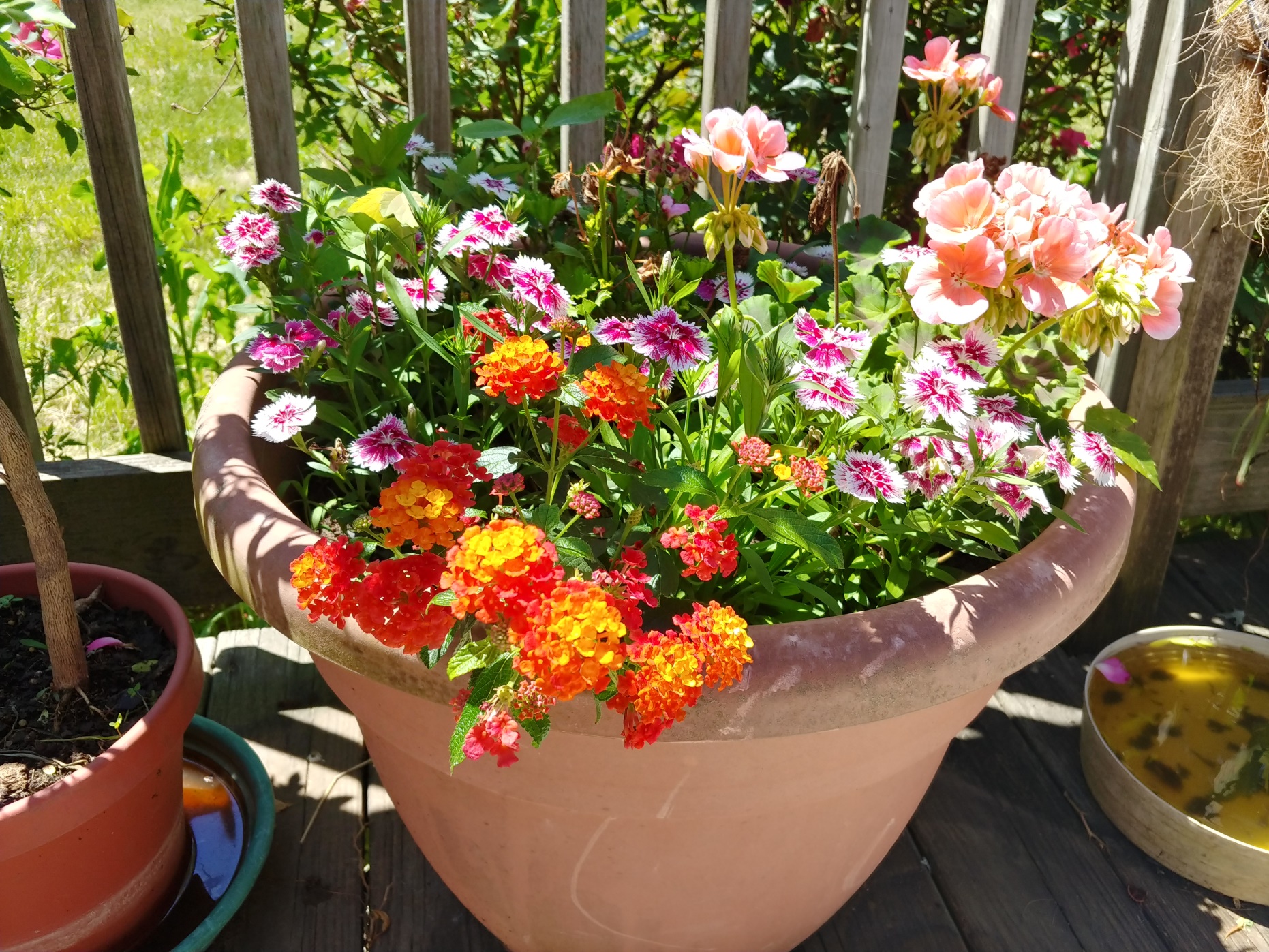 Last year, Fin (and life in general) introduced me to “Spoon Theory“. I’ve not really covered my ongoing health issues here. Partially, I’ve not wanted that to become a theme of this blog. Partially, because the Doctors still don’t understand what is going on – and I’d rather not discuss symptoms without a diagnosis. But, I’m slowly coming to terms with being one of the “spoonies” – and overcoming my fear of needles with successively rougher diagnostic tests.

Watching the country around me – I wonder if humanity as a whole is low on Spoons. I think Obama tapped into a general underlying angst with the Hope and Change message. Trump and Bernie Sanders tapped into that same current. And now, I fear things are slowly boiling over. The question I see at this point: is it water boiling over that will snuff out the fire of American Empire, or oil about to combust and burn down the house? Is it possible to turn off the burner?

All that is to say – I fear we’re about to enter harsh economic times to rival the great depression and/or a “real” (as in – directly impacting day to day lives of people here as opposed to dehumanized targets overseas) war. Either way – I fear that as a country, we’ve lost the energy to fight such things. Further, should my fears be realized – I worry that those of us with such chronic health issues will be hit the hardest as tough times are not kind to the physically weak.

This is the point where many would point to their favorite political candidate and argue to go vote. I feel voting is important, but our situation is at least 40 years in the making – if not longer. And that’s where my frame of mind is these days – stuck between facing my own mortality and a weird existential dread for the future of the globe.

So, as the farm goes – Fin took over most of the gardening activities. This property is expansive – but there are substantially more pests and issues than we saw in suburbia. We did manage a substantial crop of peppers – but most of our other plants – squash, tomatoes, peas, etc… – fell victim to numerous beetles we’ve yet to identify. We also went ahead and obtained a proper mower for a rural property – to help maintain the acreage and pastures. It’s an old diesel that kicks off a smell taking me back to childhood travels through rural Texas with my father.

Other than that – Fin and I have stayed mostly to ourselves as we wait for the COVID pandemic to wane. I’ve been busy with my technical blog lately – trying to get it going and focus on more types of social media. Fin’s efforts around the property are largely limited by her current day job.

Our quickly forming goal right now is resilience. We’re looking for ways to save money and increase our self-reliance. I’m hoping to figure out some sorta business to run out of this property. But, it’s tough when my spoon count barely covers the day job. I’ve let my music practice lapse and constantly find myself torn between spending spoons on school work or work. Rarely, I find an extra – and tunnel that toward hobbies.

Eventually, I hope this COVID isolation will come to an end and I’ll be able to spend some time with people, have a beer with a coworker, see a movie, and recharge. As it stands, my patience is low, my mood poor, and only a certain dogged determination keeps me in any form productive.

I hope I’m wrong but I don’t think rough times are over. Time to hunker down and see if there’s any more spoons to dig up before the next wave hits.