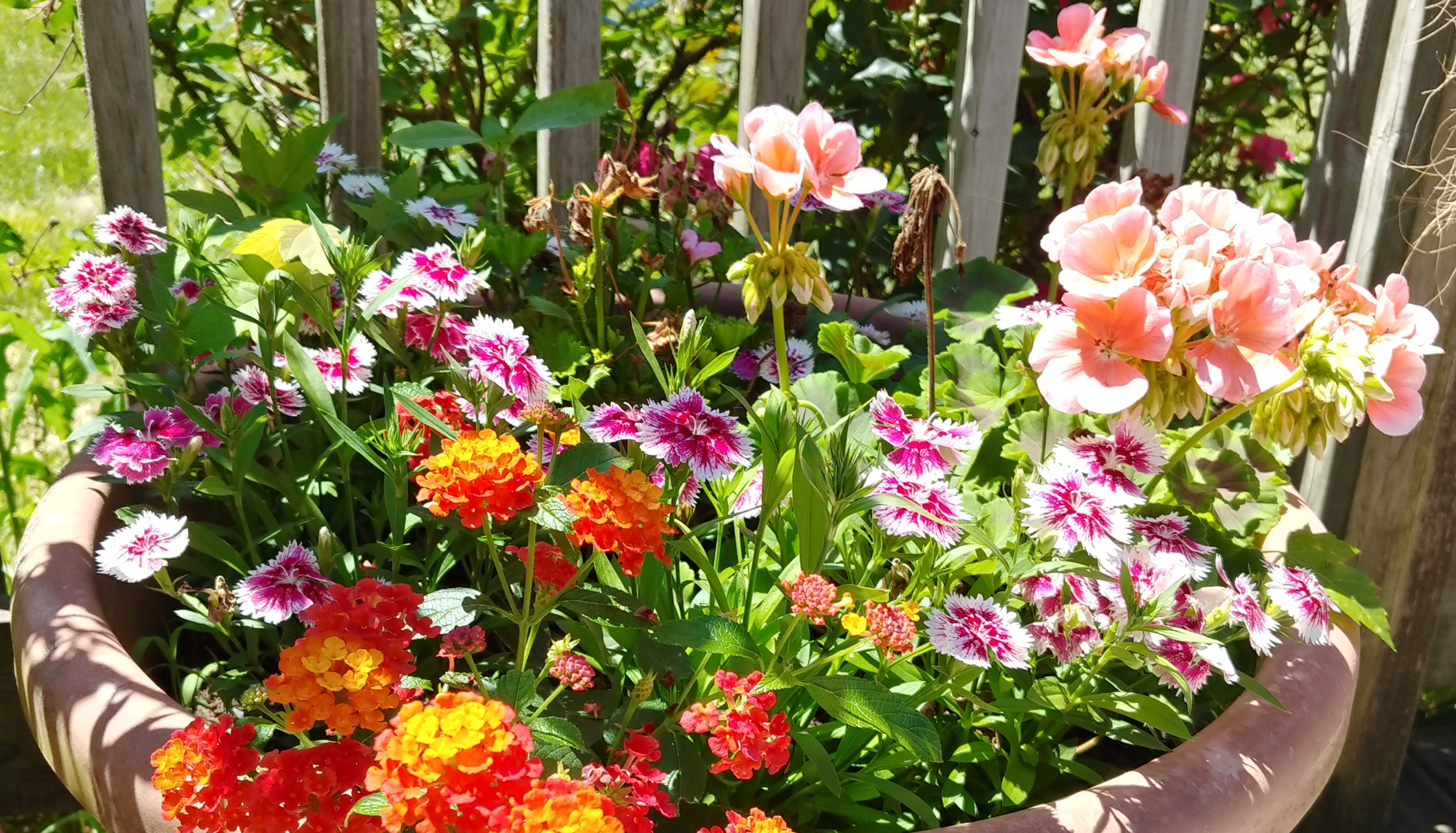 Financially, Fin and I have weathered the Corona virus storm substantially better than a lot of other people out there. Isolation pushed our daily expenses way down by cutting fuel, restaurants, and leisure. Mentally, it’s been a different story. Since going into “lockdown”, I’ve found myself falling further and further into an abyss of lethargy. Struggling with depression and chronic pain has always been a “thing” for me – but something I’ve actively avoided talking about. Isolation has not been helpful. Trying to deal with all that, I dove into professional projects – but sadly, the candle there burned out quickly as well, and now I’m hanging on for dear life just trying to finish out a project to move on to new things. Creative work is hard when the energy is gone and it’s just a paycheck motivating you.

The plan for today was to take the weekend and play catch-up with work, but instead, I’m opting to attempt to regroup and recharge. Seemed logical to update the online diary at the same time. It’s been a bit, and despite the world freezing for a virus, there’s been a few developments.

First, Fin and I dropped a bit of money into a larger machine for mowing our pastures and yard area. We wanted something we could switch out implements on and found an older Kubota without too many hours:

Fin has lately taken up a new part-part time hobby of torturing cats bird watching. I helped her put up a poll on the front deck, and she’s populated it with multiple feeders, some purchased and some home-made from scrap wood.

I’ve been working outside in a limited capacity – the heat takes me down pretty quick. But, happily, Fin has been helping with the Garden:

I filled up perhaps 1/3 of the box, and Fin grabbed some old dirty and composted horse manure for the rest.

I’ve taken up trying to learn some cooking to help Fin out around the house. Mostly as an excuse to play with our new grill, and also trying to cure some degree of homesickness and missing my Grandma. They don’t really do Southern food that much service here.

I’d be remiss not to mention how the ongoing Black Lives Matter protests have impacted us. In short, they mostly haven’t. We live in a smaller area with a very small police force in a community that doesn’t have the largest minority population. I’ve shared some of the statements for personal contacts on other social media outlets. Not much more to say here without expanding into a full-on essay. Maybe another day.

If you’re out in public for whatever reason – stay safe out there. Fin and I believe in being fair and kind to others. There’s a lot of anger out there and argument out there. None of it is helped by months of job losses, lack of travel, and the fresh summer heat. Empathy works wonders – and sometimes, it’s a far more powerful statement to stay home than go out.