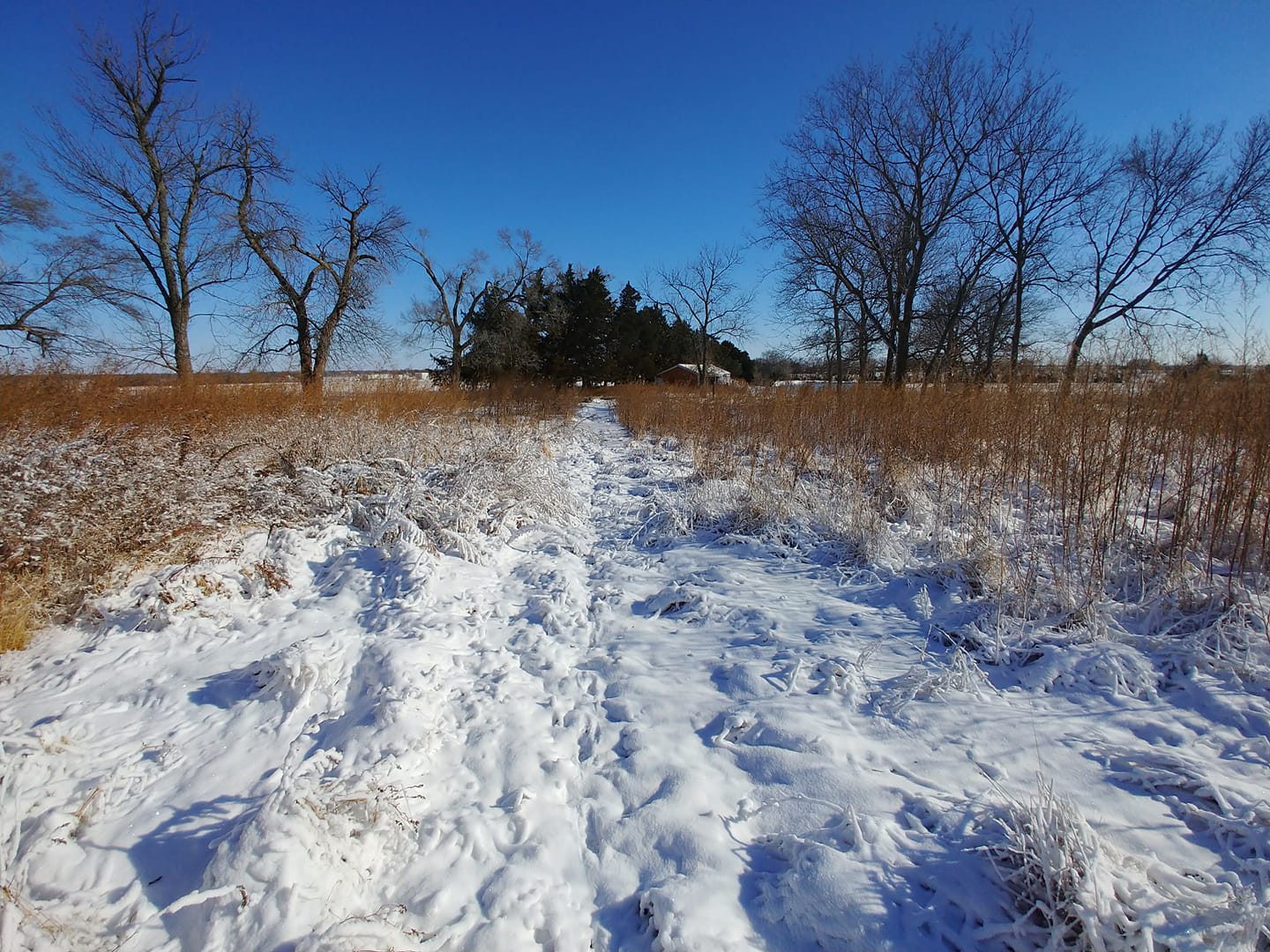 Well, it’s that time again, where I take a look back at my goals over the past year and start to plan for the upcoming. This year is a bit different though, as it marks not just the end of a year, but the end of a decade* (well, technically, 2020 will, I’m not a purist on that…)

2019 started off rough for me personally. A downturn in my health largely derailed all my plans and forced me to focus on Doctors and trying to get better. Nothing much to report here, as I’ve yet to get a decently confident diagnosis from modern medicine. Life has felt like an episode of House. My grad school journey continued – though I only took a single Summer class over the past year. So, out of 10 goals for the past year, I’ve scored ‘0.5’. Life has a way of getting in the way of plans.

As January rolls around, I can’t help but look back at the entire decade. As 2010 rolled in, Fin and I were newly married, living in a small house in the suburbs that neither of us really loved. My belongings where largely packed in a bunch of boxes, and significant chunks of space where eaten alive by the remains of a small business. We both had a bunch of youthful energy that started this blog, and high hopes for things that were going to happen.

In early 2010, Fin made a huge suburban garden, and I experimented with soap making and music – starting study with private lessons at the local conservatory. Financially, I brought a boatload of debt with me into our marriage. Professionally, the 2008 recession and massive market changes created new stresses and drove me to find a new job at a local startup. As I found a new job, our close friends would also look for new opportunities and move out of state.

The first few years of the decade, I focused my efforts on professional development and building the startup. Fin dove in to gardening, poultry, and rabbits. As 2013 rolled around, we made a significant dent in building the sort of lifestyle we wanted, even beginning to look at land. But, toward the end of 2013 we lost Fin’s grandmother, and storm clouds appeared that would dominate the next several years. From 2014 – 2016, Fin worked full time taking care of her Father in his fight against cancer. The 2 years after were dominated by depression and burn-out. With 2018, we put the motor back in gear, and finally moved out to the country. Since then, we’ve been working hard to build our little chunk of land into what we dreamed about so many years ago.

As 2020 rolls in, it amazes me the amount we’ve accomplished as a couple – and the challenges we faced. We’ve paid off tens of thousands of dollars in debt and are approaching debt freedom. We maintained our relationship through massive family battles, depression, and health crisis. We’re building a homestead property and lifestyle.

Looking at my goals over the past 10 years, it’s interesting to see the things I’ve accomplished, especially as they relate to my goals. As a musician, I’ve grown immensely in technical and artistic ability. Our home has some rough edges, but is more than sufficient to have company and groups over – and has loads of potential that we’re still trying to capture and expand. Financially, we’re in a significantly better place. I’m finally back at school, and actively working to better my health. Fin has rediscovered her love of animals and has become an active and valued member of our local community.

We have faced a lot of loss as well – most of our pets now are new faces, and some of those new faces have passed on as well. So many of our kitty pictures feature faces we’ve lost. Our elderly dogs have all left us as well. And – hardest of all – we lost Dad and Grandma. Two wonderful role models and personal heros. Traditions have changed, grown, and been retired. I look at our wedding pictures, and am shocked at how young Fin and I look.

Many of the local blogger community have stopped, retired, or moved on. Facebook now rules the day, with Twitter still showing some noise. I hope to write more, do more, and grow more over the next 10 years. But, one thing that is clear to me now – make the most of each day, because there’s no telling how many we have left.