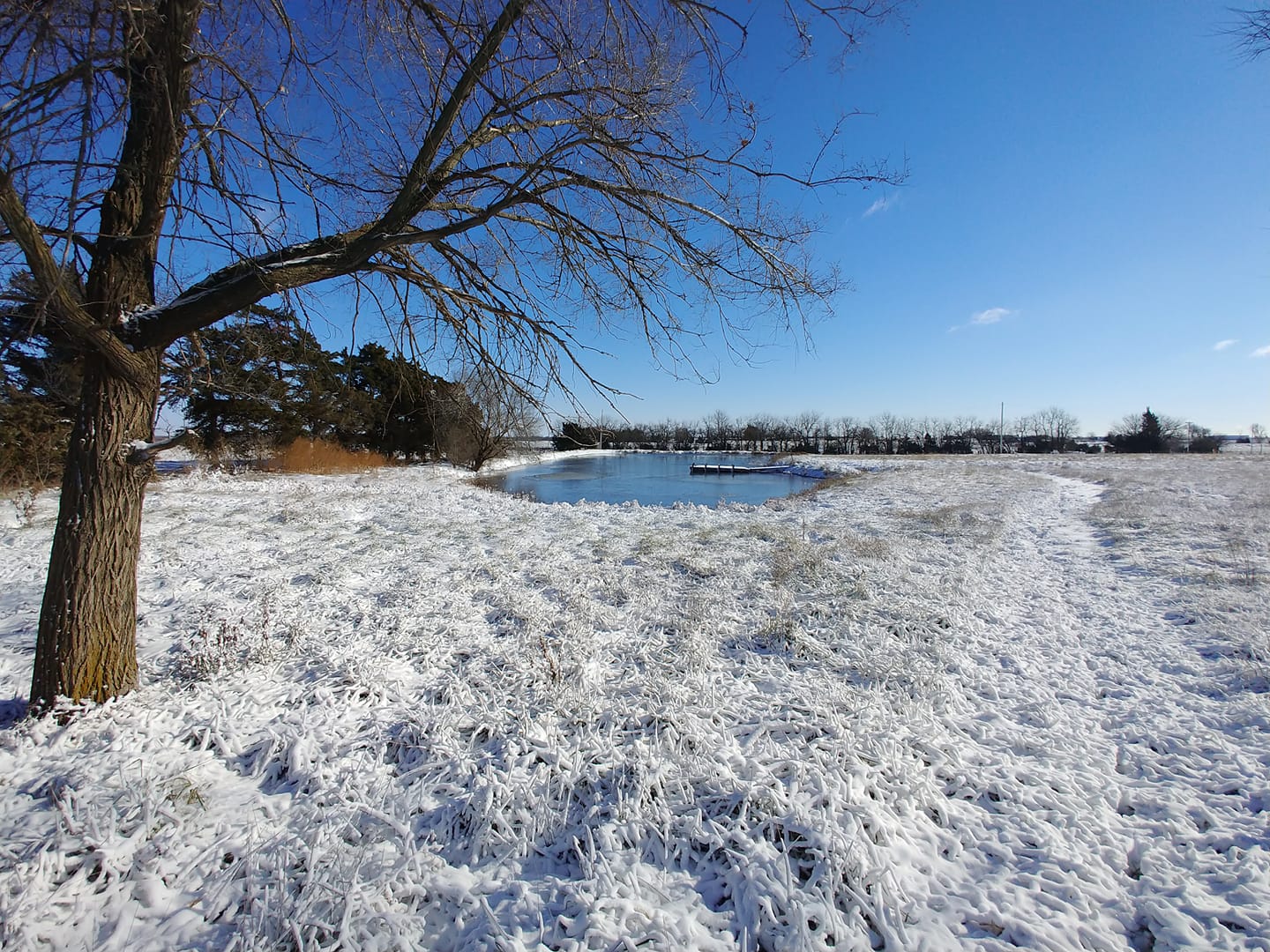 It’s been a big year for Fin and me. Also, it’s been a positive year. After the past few, I know that we both have been feeling rather beat up. That’s been reflected in a lot of things, but mostly the lack of activity on this blog. I’m working to change that now though!

As I noted in September, we intentionally turned the mic off here so we could focus on getting things done and setting ourselves up to be in a better place. With the new year coming in, I plan to start reporting on our goings on here a little bit more.

Fin went out and rejoined the professional world. She’s making a bit of a career swap and engaging in something that’s long been a passion of hers – caring for dogs. It’s weird to come home and have her be at work, but I think it’s been mostly positive. On the flip side, she’s not had a lot of time for projects around the house she was interested in doing.

We got a new member of the family – a small corgi with a big personality. He’s a total cuddler and the only dog I’ve ever known obsessed with being under blankets.

I finished 2 graduate classes and started doing a small amount of consulting on the side. I’ve had some issues with time management and balancing grad school, consulting, work, and trying to keep some of my own projects going. Part of me realizes that there are just so many hours in the week and I’ve got to balance between them. A big thing is learning how to give myself time to relax so I don’t burn out trying to juggle too much stuff. My piano playing has definitely suffered – funny since the primary reason I started consulting was to try to fund a lifelong dream – getting a nice piano.